I have been in this sport almost my entire life,
and nobody has ever focused on what is best for the athlete…
—Billy Demong

Paul Smith’s College announces the formation of the college’s Advisory Committee for Olympic Sports, a select group of men and women with world-class athletic resumes whose experiences as Olympians will help guide the college’s Olympic sports initiative.

Joining the committee are: Thanks to the generosity of Trustee Phil Saunders, all gifts supporting the college’s Nordic Sports initiative will be matched 100% up to $1 million. PSC announces partnership with US Biathlon as Official Training Center 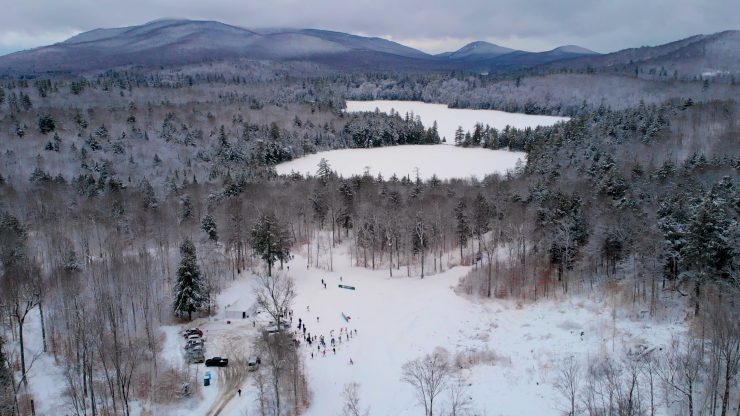 PSC invests in Nordic sports and its future | FasterSkier